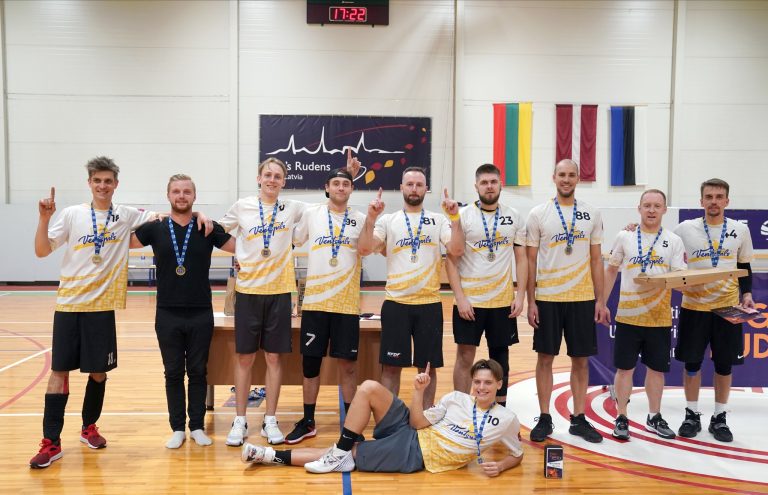 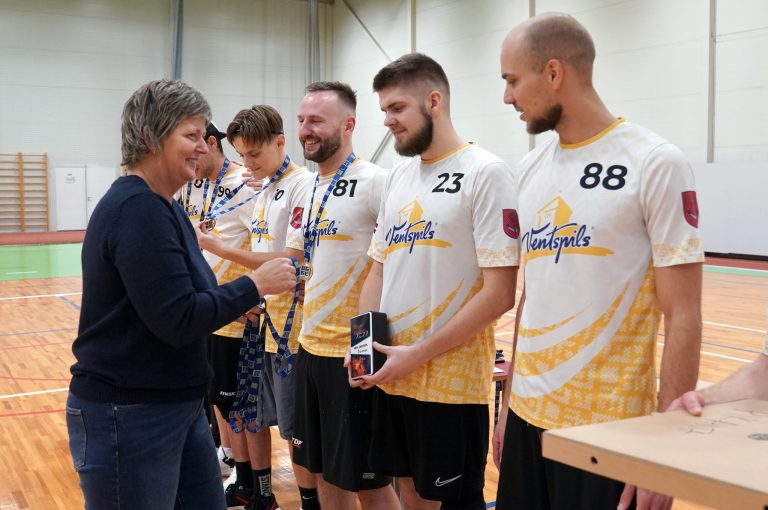 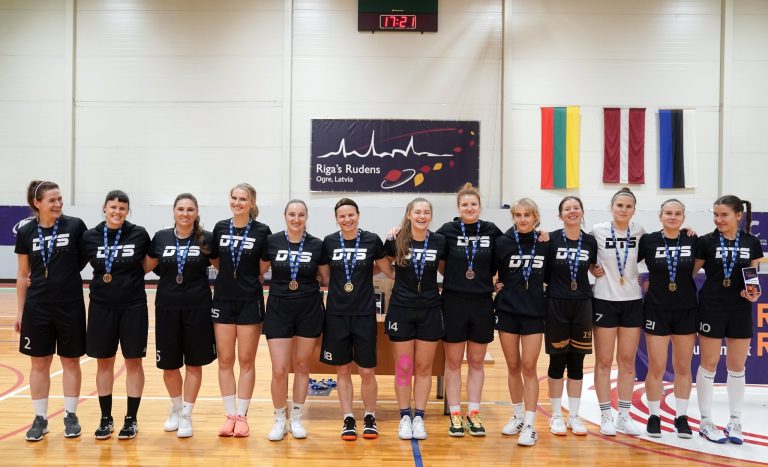 Before first game in each sport hall team captain has to check game protocol at staff table to ensure that players have the same number as in rooster registered on ultimatecentral.com and make corrections if necessary.

At the beginning of the tournament, team receive two Spirit of the game sheets where all day game Spirits are recorded. At the end of the day captain should bring Spirit sheet back to the staff.

Tournament is played according to the WFDF Rules of Ultimate 2021 – 2024 subject to the specifications mentioned below.

Games played to 11 points, time cap 25 minutes. When time-cap is reached, finish the point. If no team has reached 11 points, add 1 to the leading score to set the new point cap.

Games for the 1st and 3rd place in both divisions played to 13 points, time cap 35 minutes

(and there are no half times, nor extra time-outs).1 time-out (one minute) per game per team. The game clock starts again when the disc is checked in, or, if time-out is taken between points, when the receiving team touches the pull.

The brick point is set 5 meters into the playing field proper counting from the endzone line. Callahan rule applies.

If after the pull disk stops on the field, play should start at the place where disk stopped.

If after the pull disk touches playing field and then leaves it, play should start at the place where disc crossed perimeter line.If you catch the pull in your endzone, you have to play it from there.

Reminder: during play (not counting pulls) with missed passes etc., you are still allowed to bring the disc up to the goal line, just like outdoor.

Late arrival to game
The game clock will start immediately the hall is free. If one or both teams are not ready to play after the first three minutes, the team(s) will be penalised with one point for every begun minute they are late.